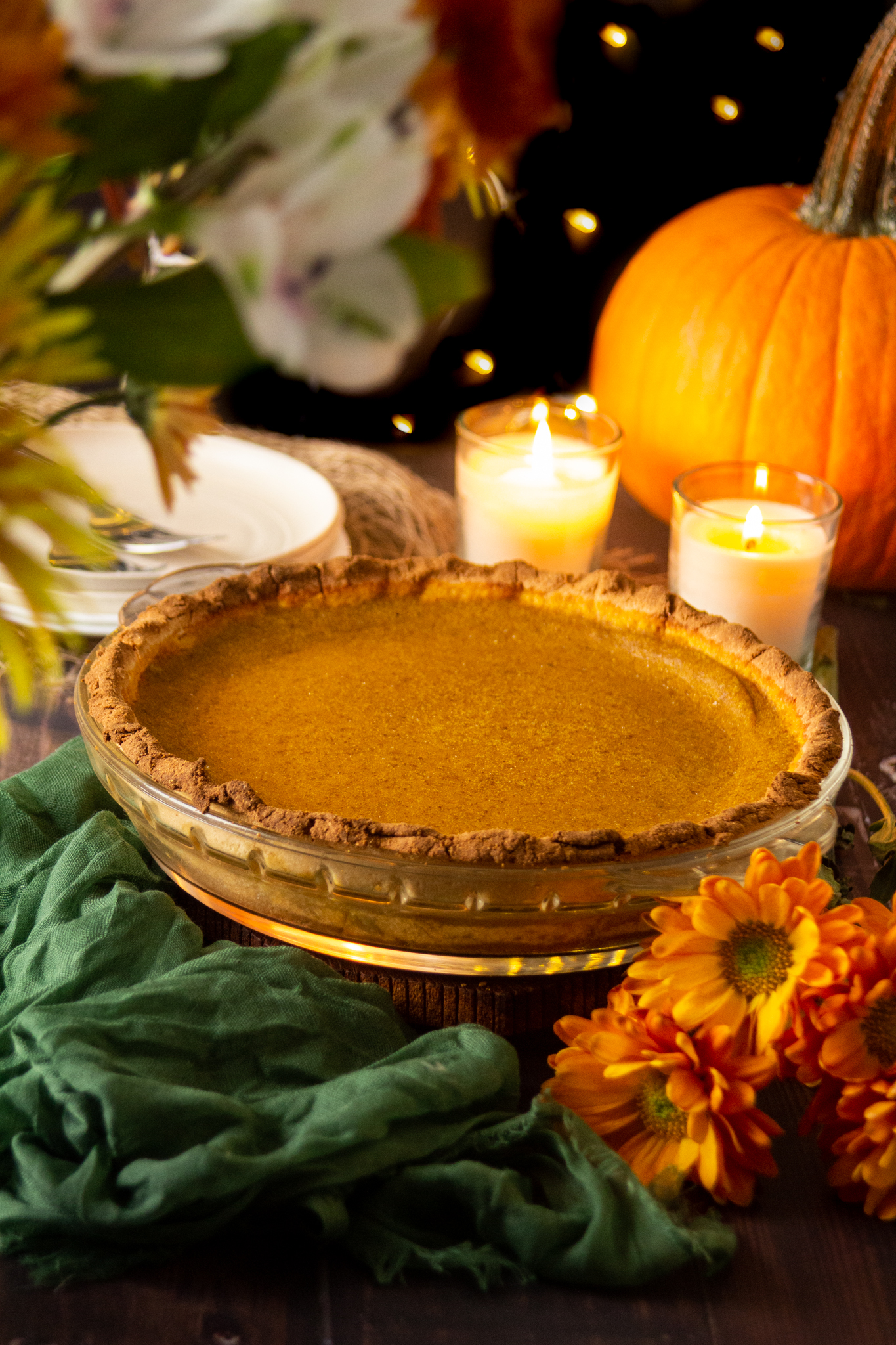 This pumpkin pie recipe is my adaptation of a recipe I have been making for my family since my daughter was a toddler. The original recipe was from the Betty Durley Cookbook, published in the 1950s, which I found at a yard sale many years ago.

Ingredients for the crust:

Ingredients for the filling: 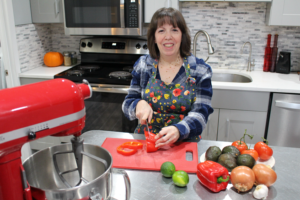 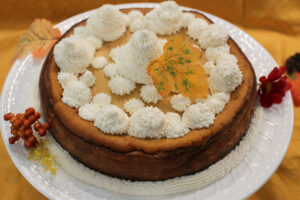 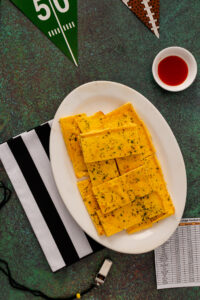 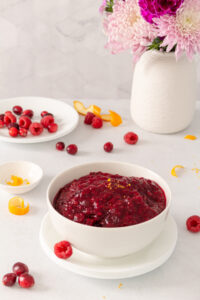 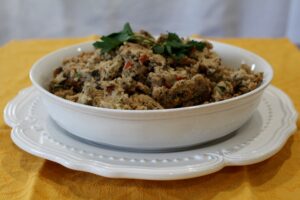 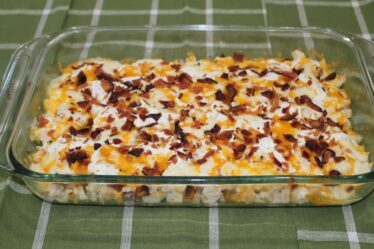 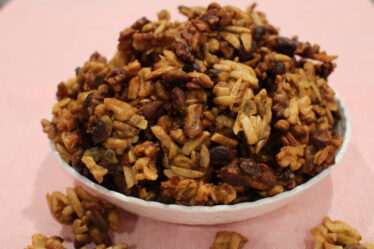 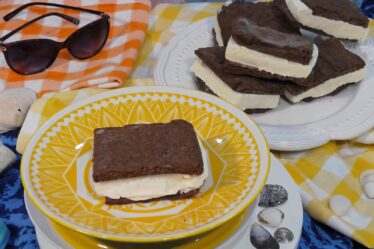